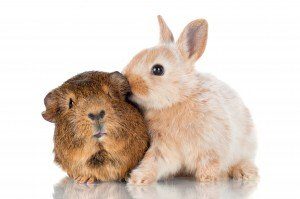 Does your little pet stink up your home and its surroundings? Besides the obvious ways of reducing the smell like keeping the litter box clean, there’s an easier way to maintain daily odors. GoodBye Odor is a product that stops litter box odor before it starts. It’s made using a natural plant derivative that was created centuries ago by Japanese herbalists and nutritionists. It’s derived from the extract of Agaricus bisporus mushrooms or, simply put, the white button mushroom. In fact, it was originally developed for human use and has been used successfully on ferrets and other small animals for years in North America. GoodBye Odor works naturally and gently in the digestive system, neutralizing blood urea and other odor-causing substances in the body. 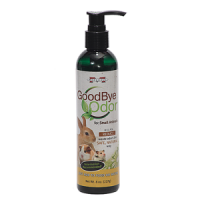 When your pet ingests food, foul odors are generated by ammonia, sulfides, indoles, and skatols in the intestines. Although the majority of odiferous substances get excreted in the feces, some are absorbed from the intestines and transferred to the blood causing, bad breath and smelly body odors.

With just one daily application in your small pet’s food or water, you can say GoodBye to smelly pet odors.

For more information on how GoodBye Odor works, click here. 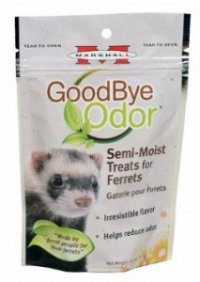